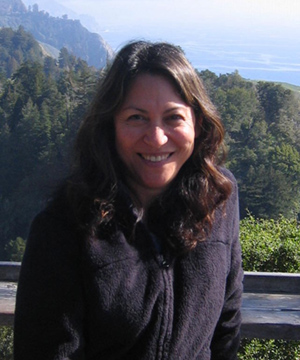 Sunica Tyler Edelstein Tuttle is the Founder, CEO, and Chief Investment Officer of Ocean Endowment Partners. Prior to founding Ocean Endowment Partners, Tyler was a Managing Director at Stanford Management Company, which invests all financial and endowment assets of Stanford University. During her tenure, Tyler served on the Portfolio Management Group of the $17 billion Merged Endowment Pool and was responsible for Stanford’s $3.5 billion global real estate and natural resources portfolio. In addition, Tyler was the Founder and Chief Investment Officer of Stanford’s Separate Investments Division, managing over $2 billion in endowment and quasi-endowment Funds held outside of the main endowment.

Prior to joining Stanford Management Company, Tyler provided corporate strategy, merger, and acquisition advisory services to an ultra-high net worth family office and corporate clients. Previously, she was part of the founding team of Peripheral Systems Group (later part of Guidant/Lilly), a medical device start-up company, and held positions in corporate strategy, sales, and marketing. Tyler began her career as an investment banker with Morgan Stanley & Co. in its mergers and acquisitions and media/telecommunications groups.

Tyler serves on the Board of Trustees of Menlo College and on the Board of Directors of Beyond12, an innovative non-profit seeking to advance college admission and college success for low income, minority and first generation students.

Tyler received a BA from Williams College and an MBA from Stanford University’s Graduate School of Business. 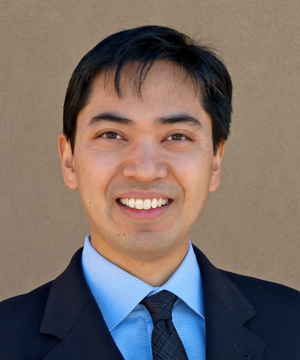 Leo is a Partner and serves on the Board of Social Venture Partners Chicago, which takes a venture capital approach to identifying and building the capacity of innovative non-profits that have the potential to make meaningful and sustainable improvements within the local community.

Leo received a BS in International Economics from Georgetown University's School of Foreign Service and an MBA from Stanford University’s Graduate School of Business.